Three months ago I became a single woman.
After 11 months I had to do one of the hardest acts, and simply walk away from a man that I once loved.
Sometimes the bravest thing you can do is accept the absence of happiness in a relationship. Which is what had happened to us.
We were simply existing near each other, the passion and effort had not only become nonexistent, but grudges began to take root. We became shadows in each others daily lives.
Our pride and egos caused us to deny any type of struggle. We slowly began to fade from each others hearts. 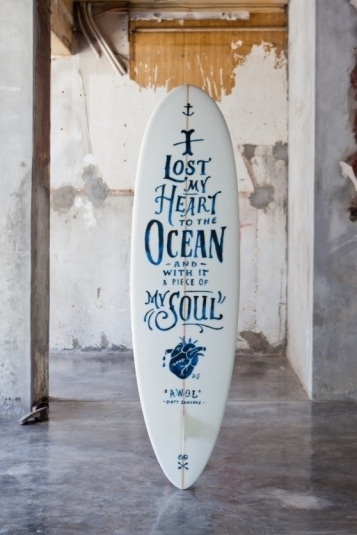 Sometimes in relationships we don’t want to be found as the one that gave up, so we slowly disappear.
Only when the relationship comes to an end do we reappear again, because no one came looking for us.
(In my head this makes sense)
The choices I made, I did that for me. When you think about it, life truly begins when you allow your curiosity for the extraordinary to run wild. Which is exactly what my life is leading towards.

I refuse to search for someone to fill the void that Bucky filled. We as humans are surprisingly strong, and are capable of learning so much, not only about the world around us, but about ourselves. We are complex creatures. At times we don’t even fully understand our own emotions or actions.
In my own opinion, I feel that when you are in a serious relationship, the ability to learn about yourself becomes stunted. It is difficult find out the type of person you are when you are spending your time seeking validation from your significant other.
It is so unhealthy when we don’t give ourselves time to be somebody, instead of somebody’s.

Why, Hello there!
I'm Ann Marie, and I am the droid you were looking for.
I am a newly married gypsy based out of Asheville, NC.
My soul drive and passion stems from the Martial Arts, which I have been training in for over a decade.

I am a teacher and leader at heart. I have changed many lives in the few years that I've walked this earth, and I don’t plan on slowing down any time soon. I have been incredibly blessed in my life, and I seek every opportunity to bless others.

On this blog you can find stories from my experience, my thoughts on the world, tips for making the most out of life and a maybe even a rant or two.

Grab a cup of coffee (or bourbon) and make yourself at home!